“It is impossible not to love someone who makes toast for you.” —Nigel Slater 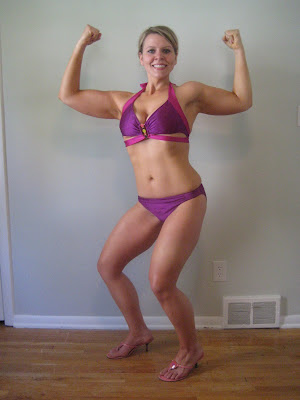 I have decided to post before and after pictures of myself – from 200+ pounds to where I am now. It’s still a bit difficult for me to see the transformation, 45.5 pounds lighter and sometimes I still feel like I look the same as I did back in 2005 before I started loosing weight.

Christmas of 2005, I found myself in the full swing of wedding preparations. I had purchased and received my wedding dress, which my mom had to pay an extra $50 for a size 18 to fit my bust measurements, the location was booked, and it was time to take care of the small details. I knew that I did not want to be overweight on the “happiest day of my life”. I was determined to change something – anything in my life – so that I could feel good about the person starring back at me in the mirror.

I had always been overweight growing up – but not this overweight. The challenges of going to college full time and working 30 hours a week had taken a toll on the way that I nourished myself and left little time for physical activity. I had gained over 20 pounds since I had met my husband just a short 2 years earlier. How had this happened?

I knew that I would need to take drastic measures, but I did not have the time to work out several times per week. I would have to revamp my diet and make the most out of my trips to the gym. My mom was a member at the local Curves and had joined a class that followed the Curves way of eating. Basically, you followed a pre-set 6-week menu that consisted of 5 smaller meals per day. You ate exactly what the menu told you to. There was freedom to substitute foods, as long as the calories, fat, carb and protein counts were similar. By counting calories and eating a low-fat, high protein, lower carb diet I lost 30 pounds from January 2006 to May 2006. I felt great about my accomplishment. I once again weighed the same as I had when I met my husband – which was the least that I had weighed as an adult. I was proud of myself.

After the wedding the motivation to loose weight dwindled. I was nearing my senior year in college and decided to take 20 credits per semester in order to graduate in the spring of 2007. I ate what I wanted using my new found Curves nutrition guidelines that had served me well; although, as time passed I grew lazy and quit writing down my food intake and counting calories. I gained 5 pounds and then plateaued at that weight.

In August of 2008, my very dear friend, Melissa, introduced me to Tosca Reno’s Eat-Clean Diet. At first I was not interested in a “fad diet” and had a difficult time grasping the idea of NOT counting calories while simply watching my portion sizes and intake of certain foods to ensure a balanced, nutritious diet. I thought that I knew what I was doing and if I wanted, I could drop the weight. Then the realization that Melissa had lost all of her “baby weight” and then some by Eating Clean and working out hit me. If she could do it with a new baby and a full time job – why couldn’t I? She seemed so excited and motivated about the plan that it was contagious! I started to ask questions about what it meant to Eat-Clean.

Finally, in September, Melissa convinced me to purchase Tosca’s Eat-Clean Diet Cookbook – just to try it. I was instantly hooked! Tosca’s way of simply explaining the way our bodies require nutrition made much more sense than anything else that I had read. It was a no-nonsense approach to eating. Soon thereafter, I purchased Tosca’s Eat-Clean Diet book and read it cover to cover in a matter of days. After reading the Eat-Clean Diet book I cleaned out my cupboards and we started from scratch. At first my husband didn’t understand, but blindly trusted that what I was doing would make me happy. He was such a good sport. Now, he is just as into Clean Eating as I am and has leaned out and bulked up in the process. He jokes that he has lost “sympathy weight”.

In the first month of Eating Clean I lost 8 pounds! I was following the open Cooler 3 plan and wasn’t really working out. In November, I decided to take my workouts seriously. I followed Melissa’s advice and purchased the New Rules of Lifting for Women – that is when the transformation really begun. I was still not following a strict Cooler plan (simply Cooler 3 foods) and was still loosing weight.

I managed to follow the Clean Eating principles and loose a decent amount of weight through Thanksgiving, the loss of a very close Uncle, a vacation to Mexico at the beginning of December, 3 Christmas Celebrations, New Year’s Eve, and 5 Birthday Celebrations (dad, mom, husband, nephew, and father-in-law). When we travel to relatives’ homes I pack my cooler for the weekend. I resist temptations as much as possible and treat myself instead of holding myself back – and at all times I try to make smart, clean decisions about what I eat.

The weight loss finally began to slow in mid-January. I decided that it was about time that I try following one of the strict Cooler plans. I have been on Cooler 2 since – with one week of Cooler 1 a couple weeks ago. I am still slowly loosing weight and inches. In the month of February, I lost 4 inches and 1.5 pounds. I could have lost more weight, but gave myself a cheat meal each weekend in addition to a few glasses of wine. I feel like I am becoming stronger with each workout session and developing lean, powerful muscles. My muscle definition is finally showing as the fat is melting away.

I am amazed at the changes that have occurred in the shape and form of my body from Eating Clean and being dedicated to my workouts. I look at myself in the mirror and sometimes do not recognize the person starring back at me. My friends that have not seen me lately tell me that I do not look like myself – I look like someone else. I will let you be the judge of that.

Here are my pre-pregnancy before and after pictures. 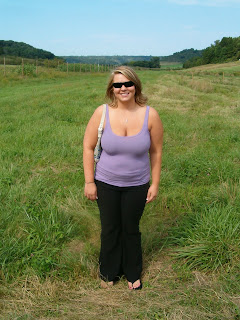 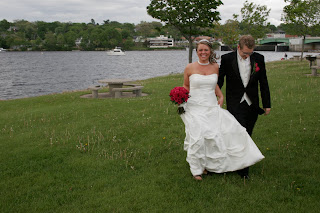 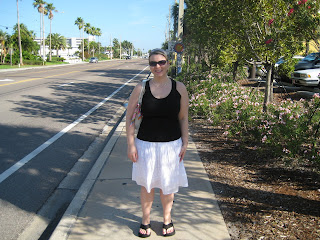 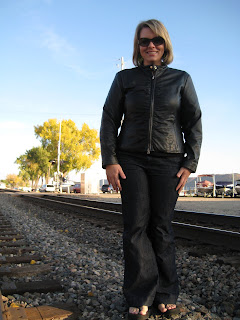 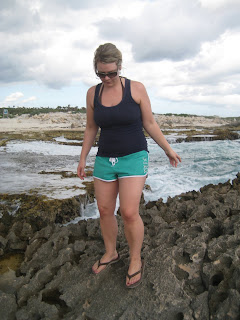 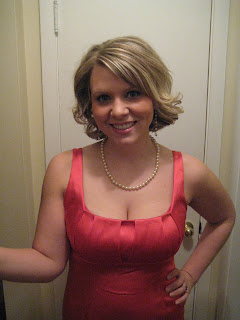 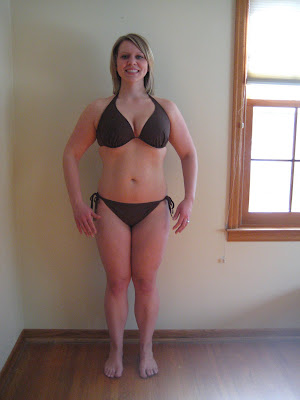