It’s been a while since I’ve checked on MMM and just noticed this post that was supposed to publish on June 26th never made it live. Ooops.

It’s been a long time since I’ve checked in, so I decided to stop by and let you in on our comings and goings over the last few weeks. 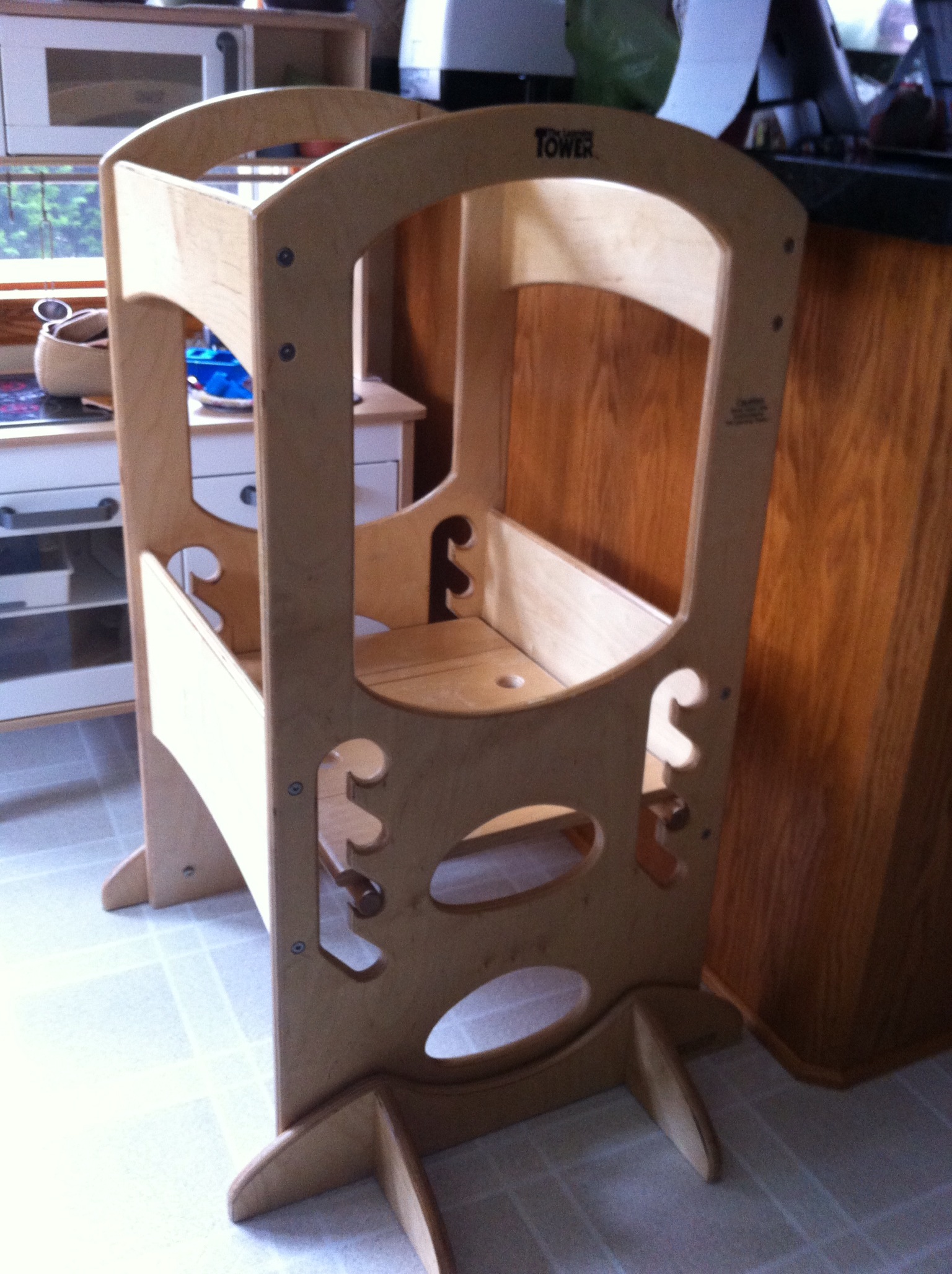 1. Our new Learning Tower. M and I love to cook together and I imagine L will also enjoy joining me in the kitchen. Up until now, we have simply been pushing M’s Tripp Trapp

over to the counter from the table; however, M likes to stand on the top “step”, which has resulted in several falls and slight injuries. I have been drooling over these Learning Tower

for over a year, but could not stomach the price tag. A couple weeks ago we scored the above Learning Tower for $8 at a garage sale in Linden Hills!!! I originally thought the price tag said $80 and still considered the purchase; however, upon closer inspection I was happy to hand over the $8 and run away quickly before the owners realized the amazing steal they were offering up! 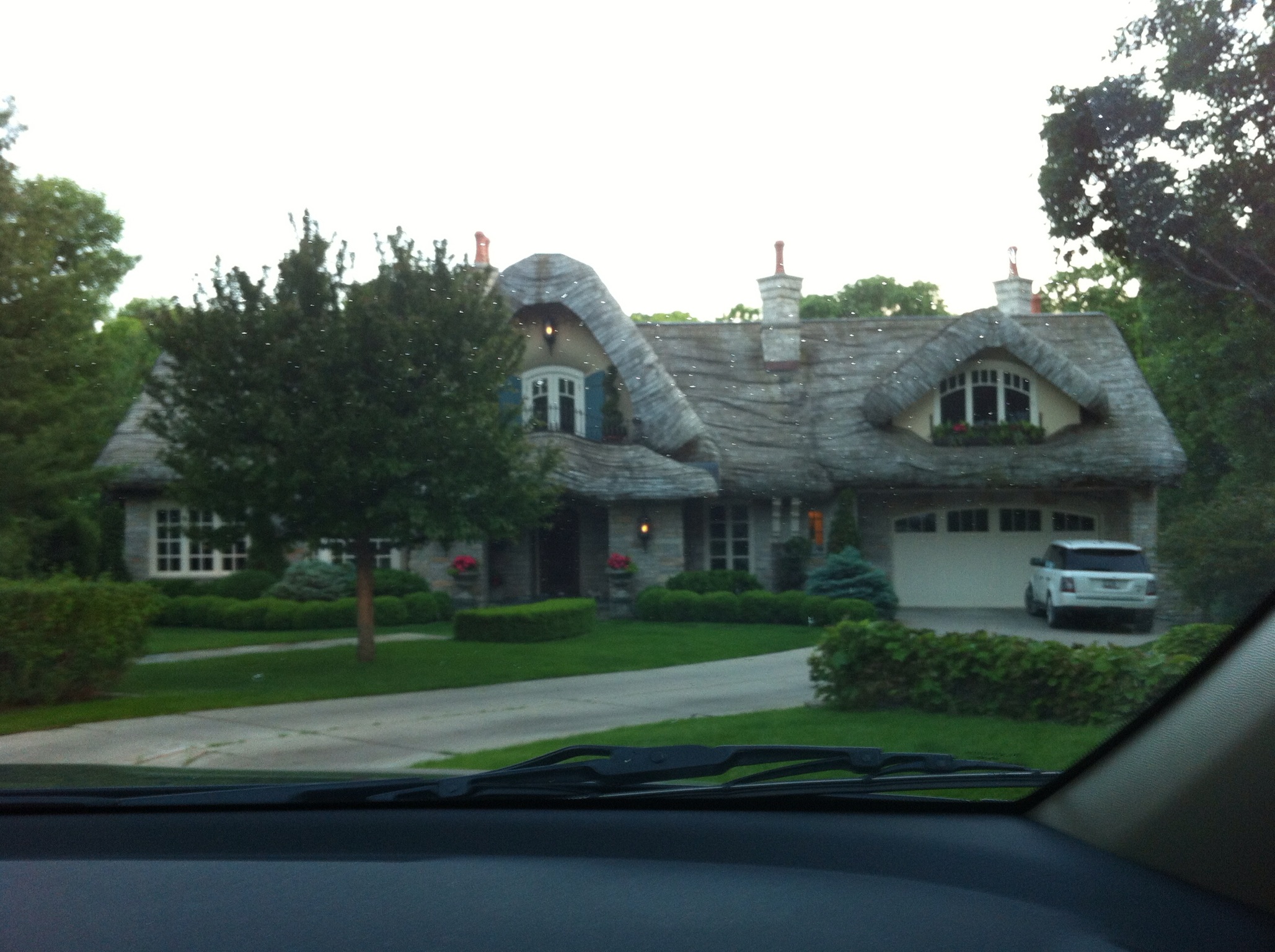 2. Driving around potential neighborhoods. We are considering selling our house again, but are unsure where we would move if we were to sell. This amazing home straight out of The Lord of the Rings is located on a dead end street deep in Edina. Check out those lights on the outside of the house – yes, they flickered as though they were made of fire. 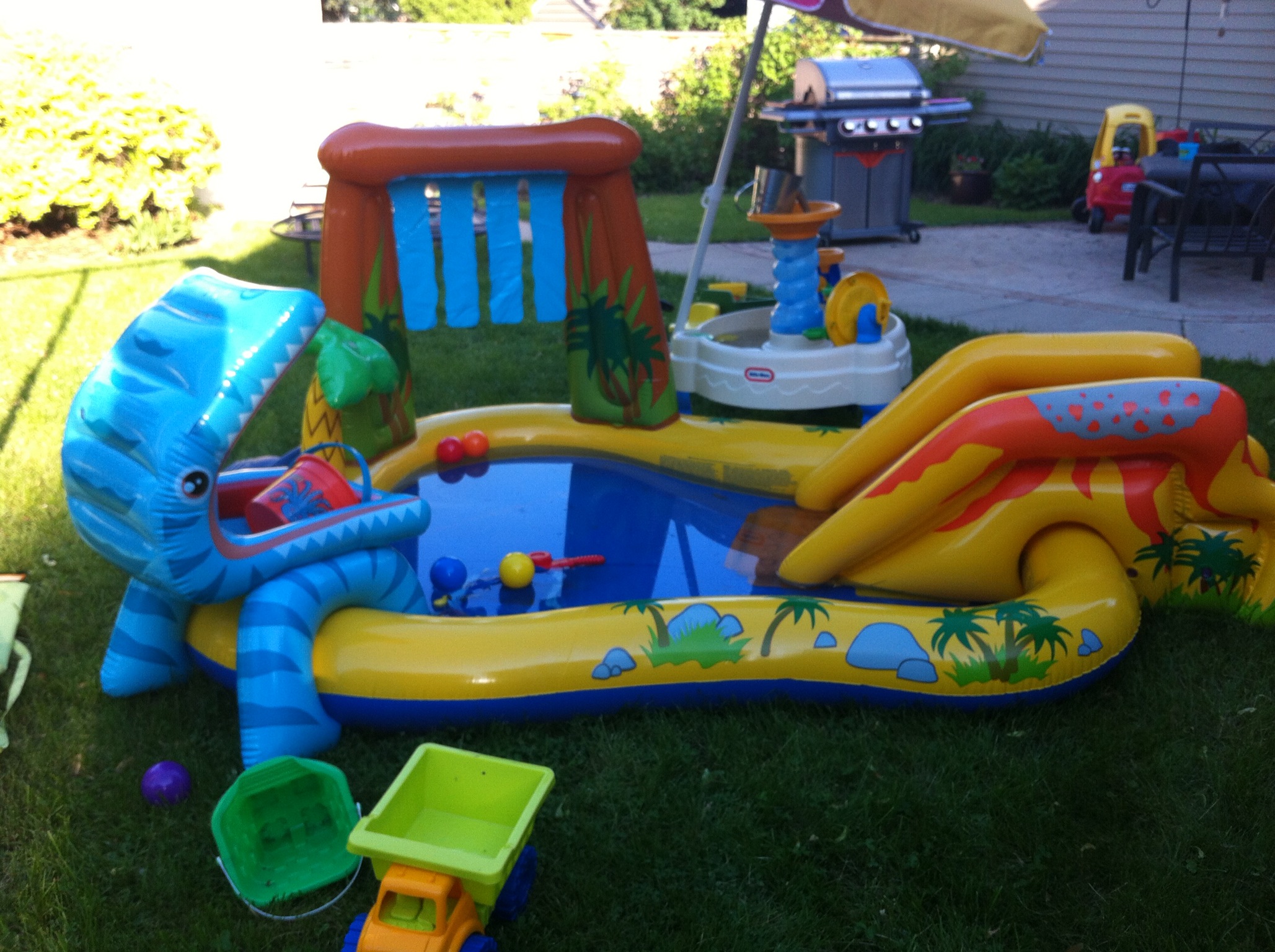 3. Swimming! We dubbed this M’s Water Park. It’s pretty darn awesome and only $30 at Target! 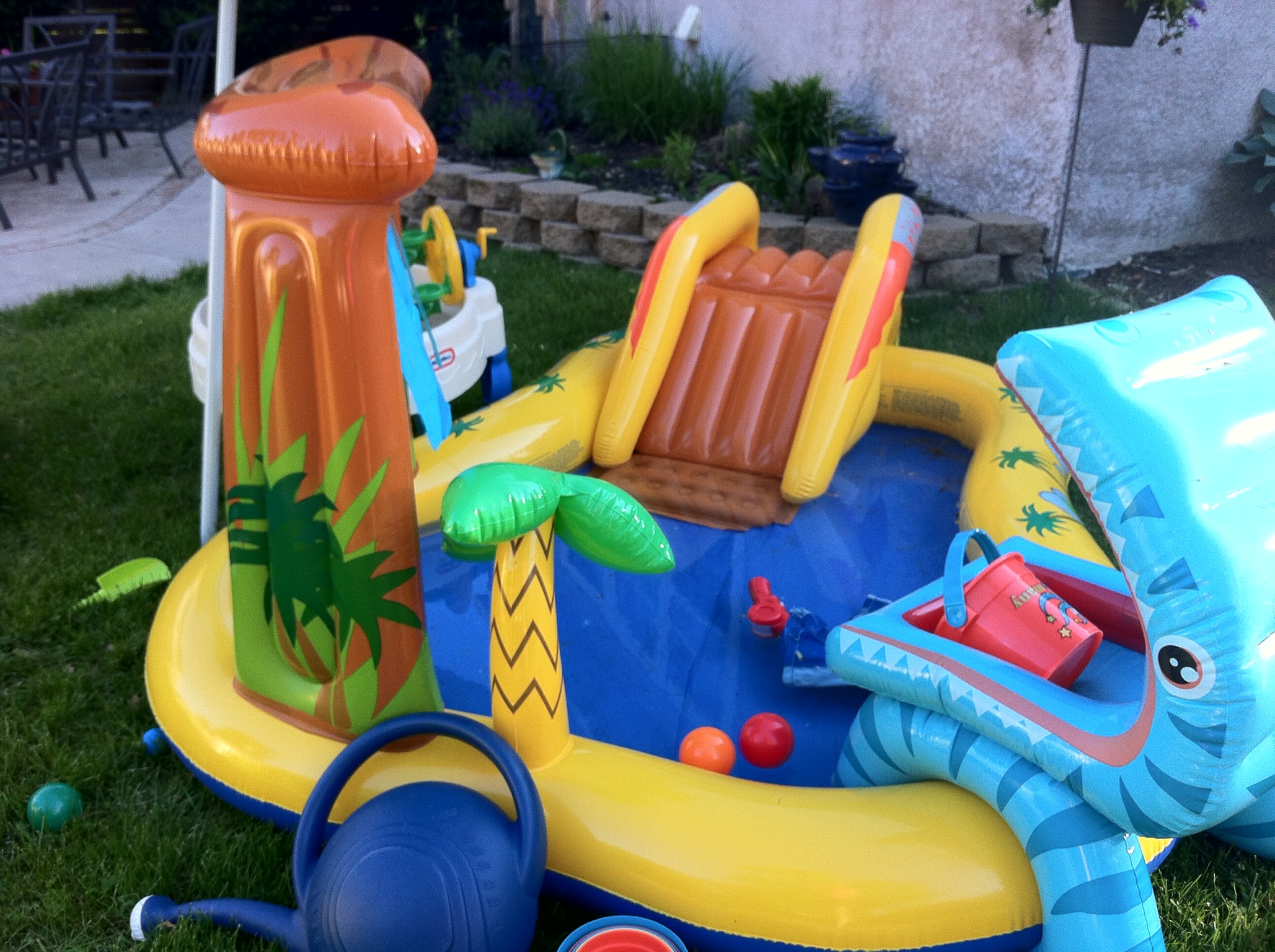 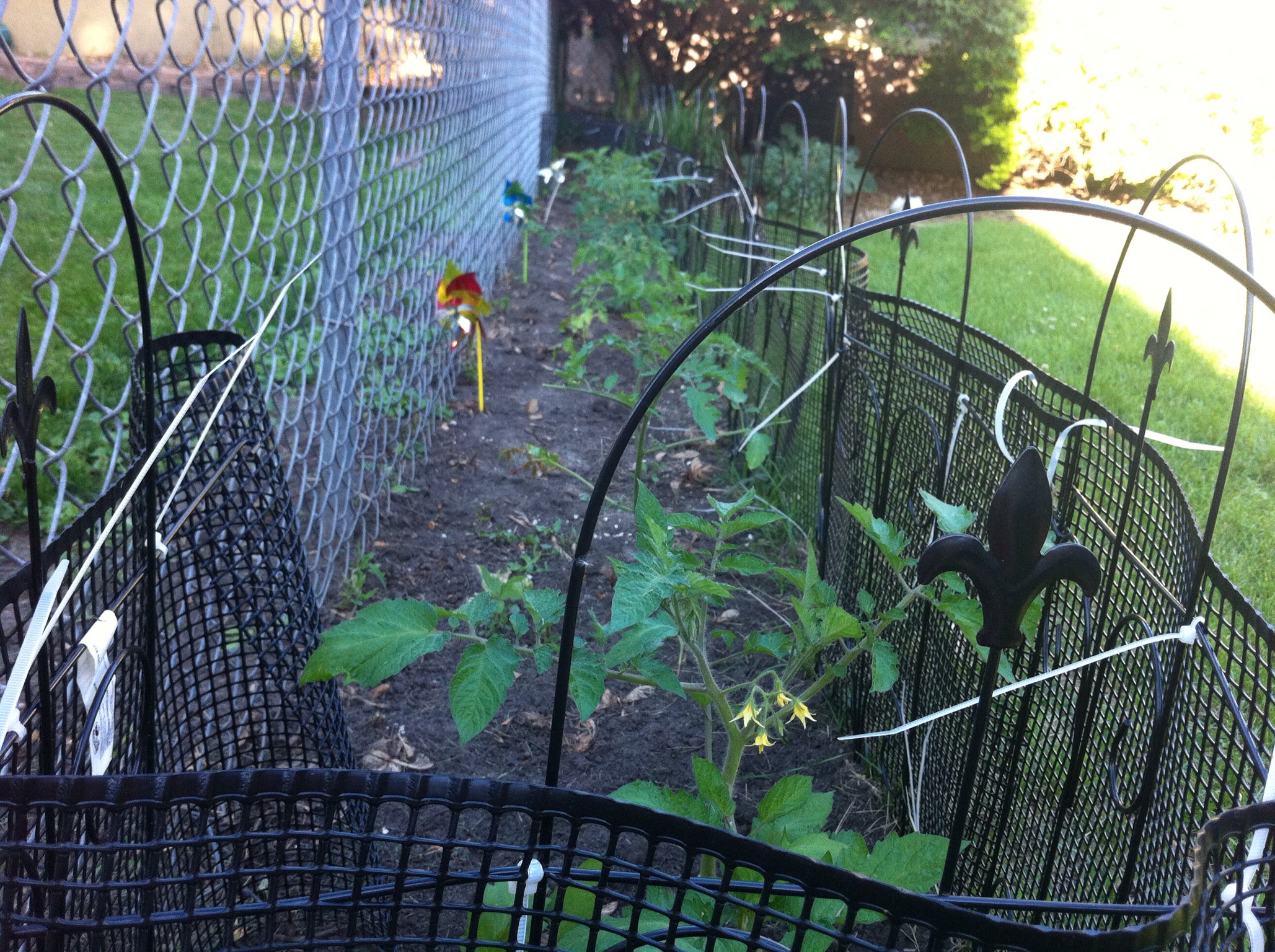 4. Our small urban garden. We removed a ton of invasive vines that grew on our neighbor’s chain link fence to make way for several tomato plants and one red bell pepper. It’s almost time to break out the Florida Weave. We also have a small space in our raised flower bed near the house for herbs, kale (curly and lacinato), lettuce (red and green), spinach, peas, watermelon and radishes. 5. Sorting kids’s clothing. Putting away too small, getting out just right, storing off-season, and washing one size too big. 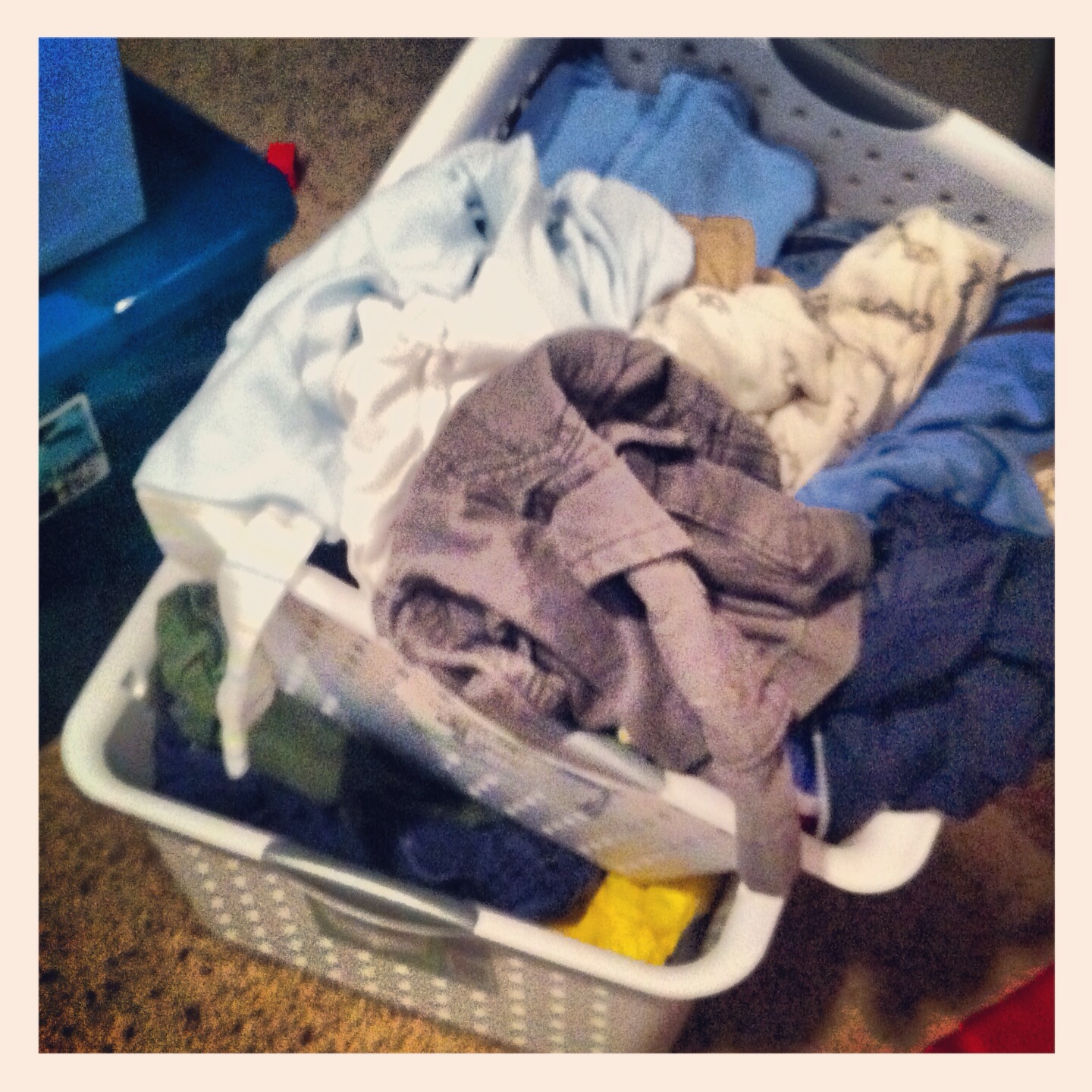 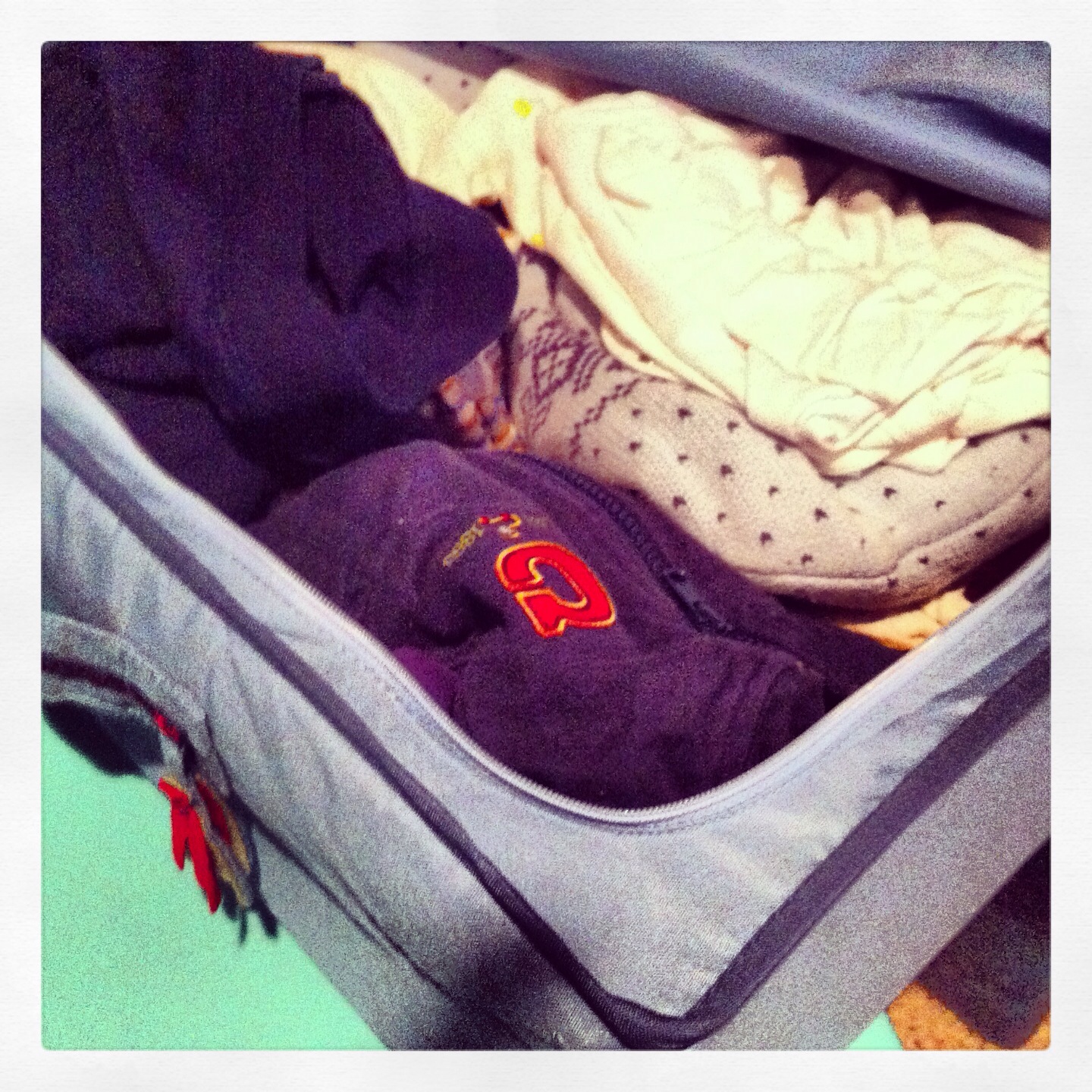 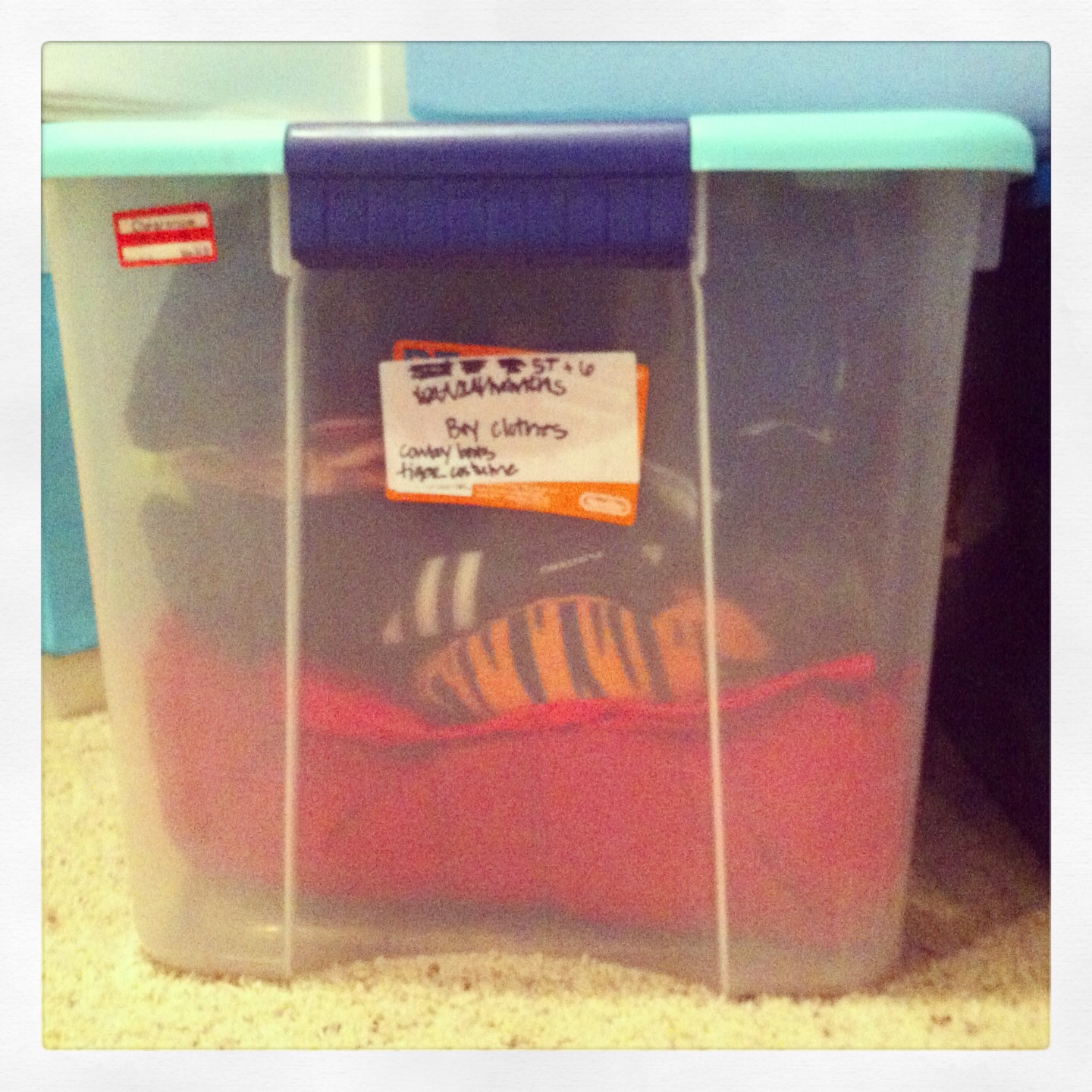 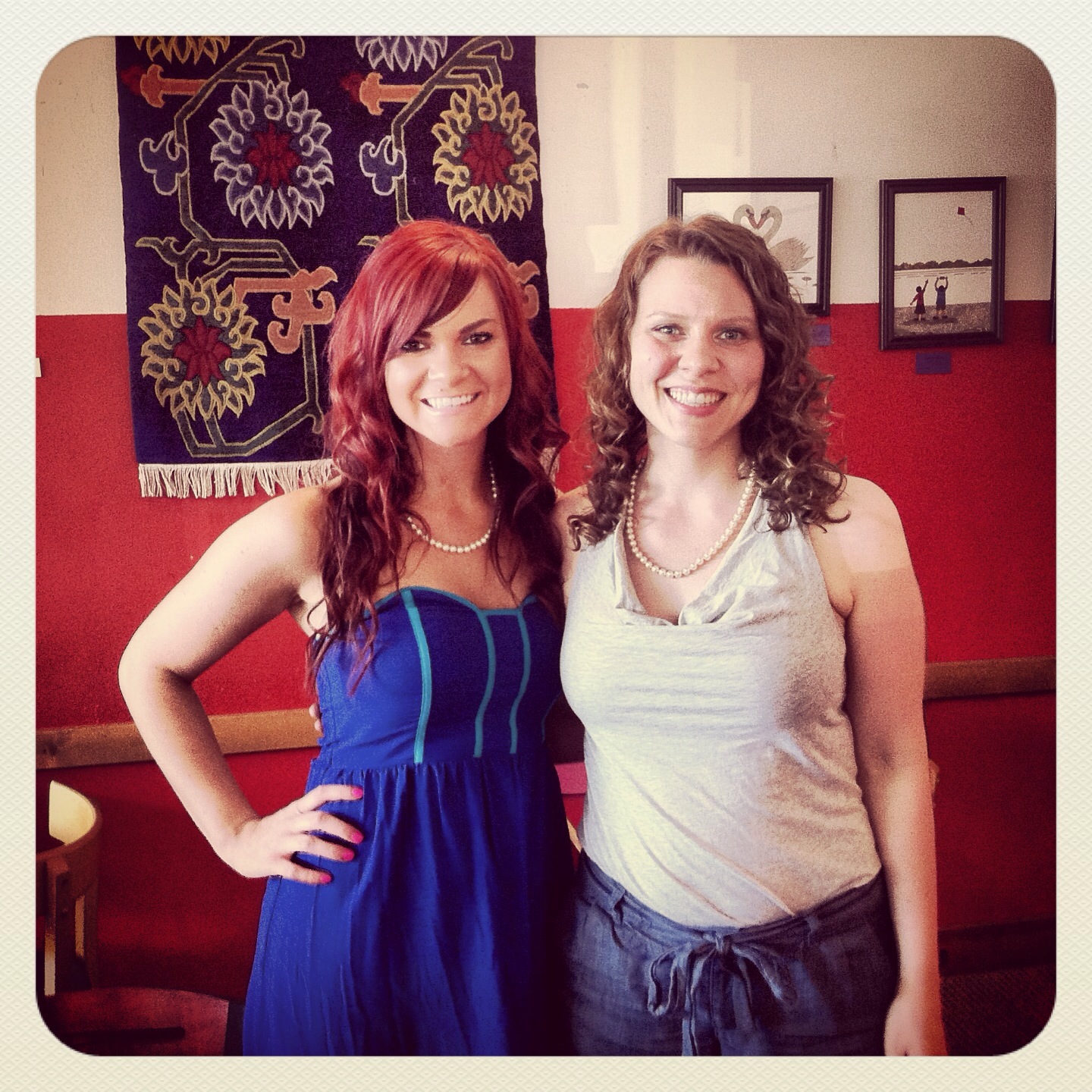 6. Celebrating my sister’s 25th Birthday. We had dinner at the new-to-us Everest on Grand. The food was delicious and the company impeccable! 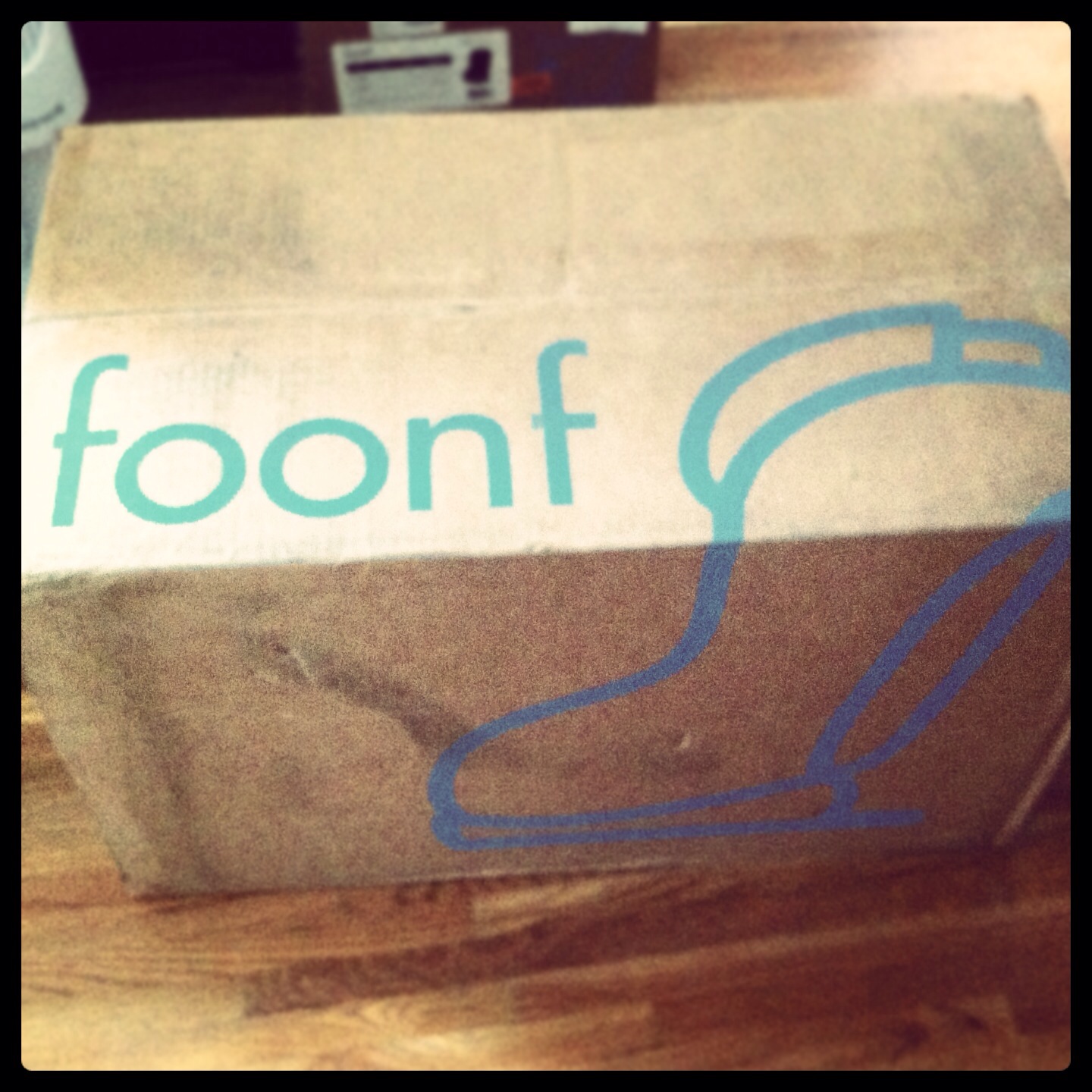 car seats for both boys. L outgrew his Graco SnugRide 32 infant carseat and we were in need of two new seats so that we have an extra for either boy for Grandma’s car. We decided to give Grandma the Britax seats (Britax Roundabout

) and buy the boys matching foonf carseats for our SUV. So far we love them! M is even riding backwards and enjoying looking the same direction as L.